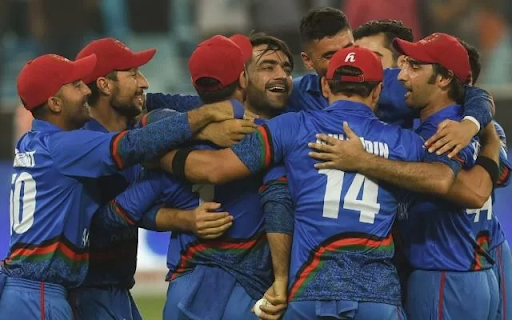 The Taliban's takeover of Afghanistan has brought the country into the spotlight. This year, Afghanistan's participation in the T20 World Cup is also a matter of attention in the cricket world, given the country's dire status.

The media manager for the Afghanistan cricket team Hikmat Hassan, will compete in the 2021 T20 World Cup, and the cricketers will resume training in a few days.

Hassan went on to say that Afghanistan is searching for a place where they may play a tri-series with the West Indies and Australia before the multi-nation event. Afghanistan is also in negotiations with Sri Lanka and Malaysia, according to Hassan.

Hikmat Hassan also indicated that Afghanistan's series versus Pakistan would take place in Hambantota as scheduled. Hassan continued by saying that the Afghanistan cricket board will assist the players and their families and that there is no reason to be concerned.

The 2021 T20 World Cup will be held in the United Arab Emirates this year in October and November.