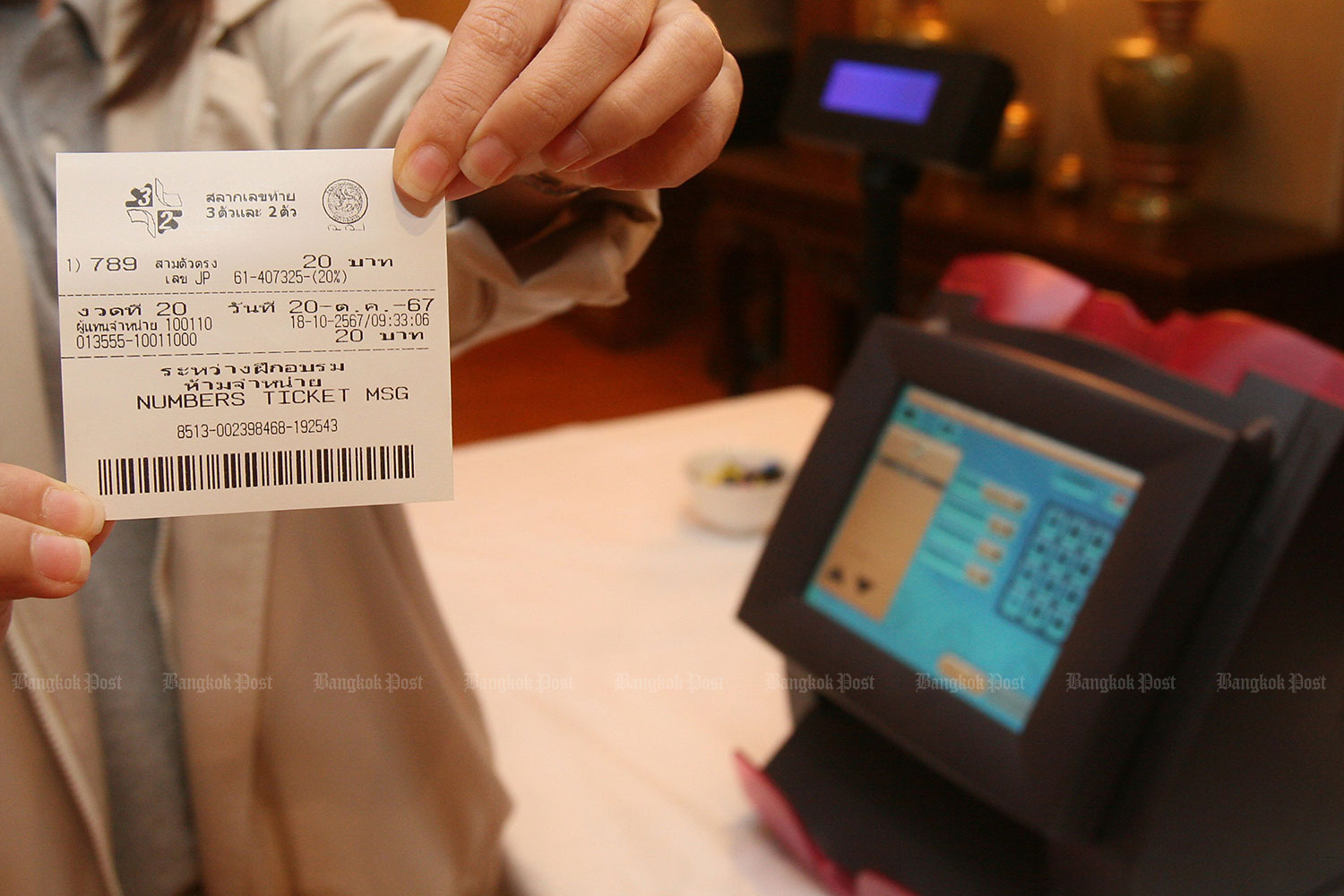 In a dispute over the online lottery debacle, the Supreme Administrative Court ordered the Government Lottery Office (GLO) to pay Loxley GTech Technology Co more than 1.65 billion baht in damages.

The court confirmed the ruling of the Central Administrative Court ordering the GLO to pay compensation.

However, the Supreme Administrative Court agreed to enhance the amount of compensation ordered by the lower court from 945 million baht to more than 1.65 billion baht, plus 7.5% interest per year, from April 7, 2011, when the corporation filed the action, until April 10, this year.

From April 11 this year until the compensation is fully paid, interest will be charged at 3% per year plus a 2% annual escalation. Within 60 days, the balance must be paid.

Loxley GTech set up an online lottery system with equipment all around the country, as well as qualified employees to operate it. On October 17, 2006, the business handed the approach to the GLO after testing it to assure smooth operations.

However, the government's legal advisory body, the Council of State, advised the GLO that the sale of two and three-digit lottery tickets were illegal.