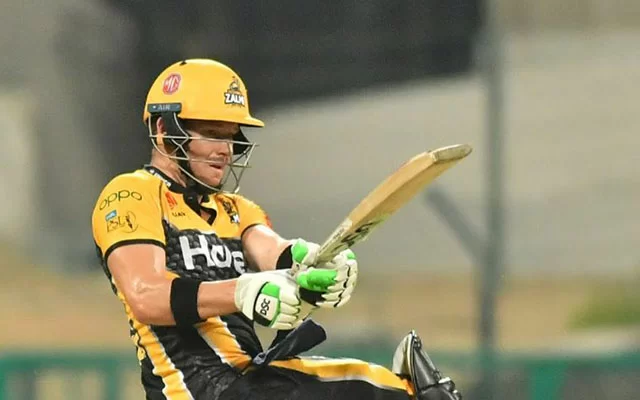 The Andhra Pradesh Police Department discovered a cricket betting group that was organizing wagers on the sixth season of the Pakistan Super League (PSL), which began on June 9 at Abu Dhabi's Sheikh Zayed Cricket Stadium. As a result, four people have been arrested, and the communication gear used to facilitate unlawful betting have been seized by the authorities.

K. Ravi Kumar (29) of Akkayyapalem, T. Dhanunjaya (34) of Sujatha Nagar, M. Sivaji (29) of Srikakulam, and V. Rambabu (43) of MVP Colony were among those arrested. However, the key suspect has yet to be identified. According to authorities, the main perpetrator is Ch. Srinivas, alias cable Srinu, who hired four persons to operate the betting.